We are a student loan debt advocacy group focused on gathering information and organizing against Career Education Corporation (CEC), the Department of Education, and various student loan servicers. CEC funneled millions of tax dollars through Brooks Institute and other schools into shareholder profits and created a lifetime of crushing debt for thousands of student loan borrowers.

We are a student loan debt advocacy group focused on gathering information and organizing against Career Education Corporation (CEC), the Department of Education, and various student loan servicers. CEC funneled millions of tax dollars through Brooks Institute and other schools into shareholder profits and created a lifetime of crushing debt for thousands of student loan borrowers.

Brooks Borrowers are former students, co-signers and parent borrowers who have joined together to compile data and share their experience about the predatory, fraudulent and illegal activities employed by Brooks Institute of Photography (BIP) / Brooks Institute (Brooks) its parent company Career Education Corporation (CEC).

“When my payments first became due after the graduation, between the two companies I was billed $2500 a month. I was making about $1200 a month at Old Navy.”

“I was told that Brooks had relationships with companies all over the world that only hired “Brooks Grads”. I visited the Career Services Department in my second and third year…”

“The recruiters told us how amazing the job placement rates were for graduates of Brooks… Everyone got jobs in the industry straight out of school, and they helped you find them too.”

HOW DID THIS HAPPEN?

CEC was created to streamline profits coming from the use of Title IV funding through a series of purchased, already established small private colleges and by creating an exclusive relationship with student loan servicer Sallie Mae and others.

They had a formula it followed through the majority, if not all, the schools they operated in order to maximize profits by all means necessary. Shareholders knew the abuse of Title IV funds meant more profit.

Self-regulation through the accreditation council ACICS, which failed to comply with federal recognition criteria, leads to turning a blind eye on illegal activity.

Whistleblowers, undercover investigations and political power players didn’t dissuade CEC from pushing profits over the ethical standards in education they portrayed themselves to be.

Brooks was ‘sold’ and then shuttered after the 2015 Gainful Employment Rule went into effect and federal funding was no longer available.

In recent years, CEC has settled hundreds of lawsuits, including cases with 47 different states’ attorneys general, which pay relief for the states’ investigations and legal fees, but never result in CEC taking ownership of or admitting fault for their wrongdoing. Neither do these settlements result in providing debt relief, tax relief, or credit repair to the actual borrowers.

CEC has rebranded to Perdoceo and is still a profitable, publicly traded corporation.

We seek to bring light to the fraud perpetrated by Brooks Institute of Photography / Career Education Corporation and find a meaningful legal remedy for the damages predatory lending  has caused our collective group members and the country at large. We wish to see our Borrowers Defense To Repayment applications processed in a timely fashion by the Department of Education, according to the foundational guiding rules that established the program; and our federal loans forgiven, our eligibility to borrow reinstated completely so that those of us who would like to pursue an education with real value may do so. We seek to have any funds already paid returned to us. We seek to have GI Bill funds returned and reinstated to those of whom have served, so that they may also have an opportunity for a  future education. We seek to not limit future, currently unforeseen, causes of action to sue Career Education Corporation and its owners for damages and pain and suffering  this debt has caused, through their fraudulent practices and their negligence. We seek to have the Department of Education review the laws that allowed the coercive practices employed by Career Education Corporation and for-profit education institutions. Should Career Education Corporation and its owners claim the company is no longer in business, we seek that its previous owners be held responsible for their actions and that they never share ownership of for-profit schools, or the like, again. We seek that the Department of Education be held accountable for its negligence of regulating for-profit schools, its accreditation systems, its coercive loan practices and its facilitation of predatory practices by private loan companies. 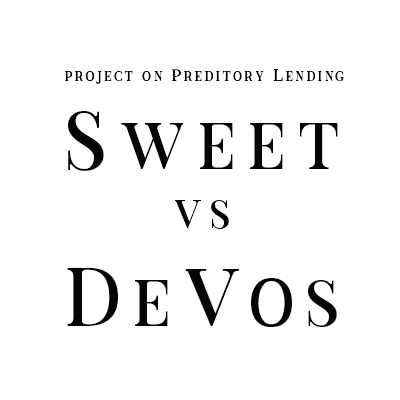 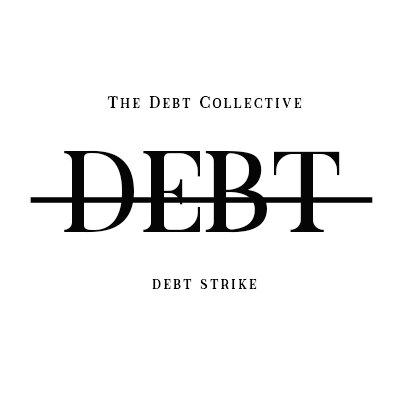 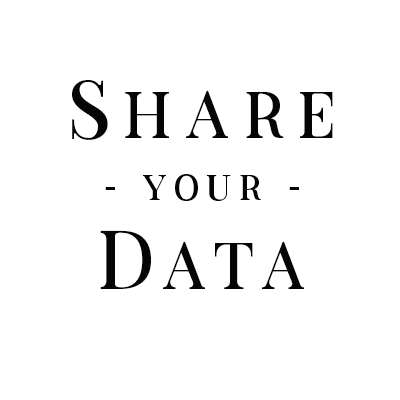 We have worked tirelessly to create a library of resources you can use to assist you in formulating the best argument available while you build your case against CEC and its affiliate companies. We’ve collected CEC marketing materials, related news articles, personal history statements, and Brooks Institute sales catalogs for each year. You can use these documents as evidence while filing your BDTR application or preparing for a lawsuit. Due to attempts to access this information by outside sources we have restricted access to the library. If you are a Brooks Borrower or the Parent of a Brooks Borrower and would like access to these documents please apply to become a Brooks Borrower Member, the application is free of charge and is only meant to restrict access to those who rightfully deserve to see the information.